The Issue Is: Rep. Adam Schiff

For political junkies, every day this past week was like the Super Bowl.

LOS ANGELES - For political junkies, every day this past week was like the Super Bowl.

On Monday, the Iowa caucus kicked off the Presidential primary in the worst way possible. Tuesday saw the President deliver his third State of the Union, which was quickly overshadowed when Speaker Pelosi literally ripped his speech to pieces. The next day, the Senate acquitted President Trump in his impeachment trial.

Since the formal impeachment inquiry was launched in September, one Democratic leader has risen to national prominence, House Intelligence Chair Adam Schiff of Burbank. In the aftermath of the President’s acquittal, the House impeachment manager joins Elex Michaelson to break it all down.

Although history is often written by the victors, Schiff said history will not be kind to President Trump, saying Americans have regretted every time they turn their backs on their values.

Schiff says history will also not be kind to those who stood by the President. 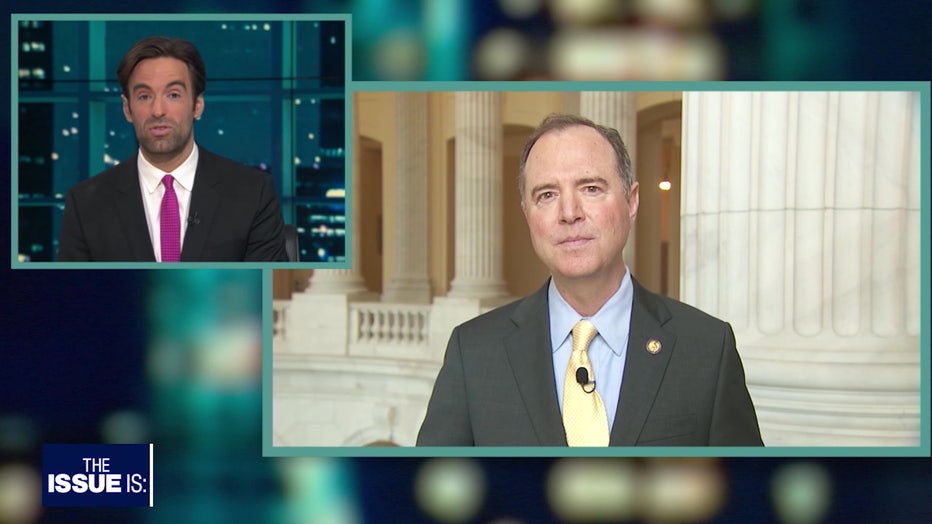 Not in that group is Utah Senator Mitt Romney, who shocked many when he decided to break with his party and convict President Trump on one of the two counts -- becoming the first Senator to vote to convict an impeached President from their own party.

“I had said in the preceding week in my closing, ‘is there a single one among you who will be David to stand up to Goliath? Because even a single person can change history,’” Schiff said. “It turns out that person was Mitt Romney.”

On Thursday, President Trump, in a press conference from the East Room celebrated his acquittal while also going after Romney, Speaker Pelosi, and Schiff – the President calling Schiff a “vicious, horrible person.”

In response, Elex asked Schiff to pick two words to describe President Trump. Schiff wouldn’t pick two words, but said that such insults show the President’s lack of morality and debase his office.

“You never really know how important character is in the highest office in the land until you have someone without it,” Schiff said.

Furthermore, Schiff said he hopes his efforts will make the American public more vigilant in noticing and calling out Presidential wrongdoing, even as President Trump has seemingly been strengthened by impeachment, skyrocketing in the polls and raising millions in campaign funds since the trial began.

In the extended discussion, Schiff also discussed the potential testimony of Ambassador John Bolton, the controversies surrounding the State of the Union, and threats against his family in the midst of the impeachment.

Schiff ended by getting personal, talking about the human experience of leading the fight against the President.

“I felt the great weight of history on my shoulders,” Schiff said. “The first time we walked down to the Senate floor, carrying these articles of impeachment, something that’s only happened two other times in the history of the country, you feel the great sense of the moment. But once you are in that moment, once you begin your task, you start to forget about the fact that millions of people are watching around the country or the significance of the argument you make, and you just do your very best.”

One group that did not perform their very best this week was the organizers of the Iowa caucus. The first-in-the-nation election contest was meant to kick off the 2020 cycle, but instead became an unmitigated disaster – with questionable vote totals, delayed results, and no clear winner.

With the California primary approaching, some 20 million Golden State voters want to make sure the same doesn’t happen with their votes come March 3. To ease those fears, Elex is joined by California Secretary of State Alex Padilla.

Padilla began by explaining how the Iowa and California contests differ, namely the fact that California’s primary is run by election officials at the state and local levels, not by the political party.

Given changes to the way that Californians can vote, as well as a number of successful registration efforts, Padilla said he expects record turnout this year.

“The interest is there,” Padilla said. “And now there’s multiple opportunities to vote. In person, by mail, you can vote early.”

Beyond information on mail-in voting, and how to determine voters’ party preference, Padilla also revealed that for the first time ever during a Presidential race, there will be same-day registration at polling places.

Instead of the primary campaign, we end the show by discussing a different type of campaign… the Oscar campaign.

Ahead of Hollywood’s biggest night, Elex is joined by Elizabeth Wagmeister of Variety and Grae Drake, better known as Ms. Moviefone.

In a shifting marketplace, the panel breaks down the impact that streaming has had on Hollywood – especially as Netflix received 24 Oscar nominations this year, more than any other studio. Wagmeister also noted that the streaming service plans on spending some $17 billion on original content in 2020, so their dominance could be even more pronounced in years to come.

While Wagmeister and Drake discuss where the industry is set to go in 2020, the two also took one more look back at 2019, making their fearless predictions for who will claim Oscar gold on Sunday -- both putting their money on the WWI epic 1917.

"The Issue Is: with Elex Michaelson" is California's only statewide political show. For airtimes and more information, go to TheIssueIsShow.com. 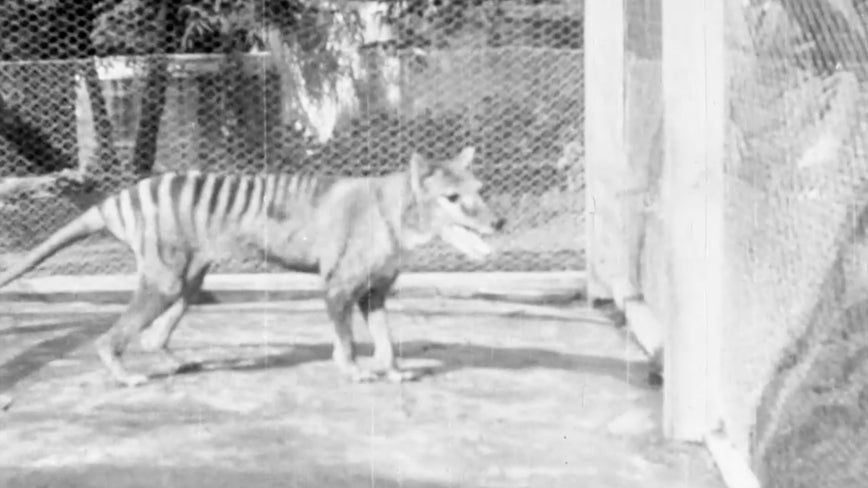 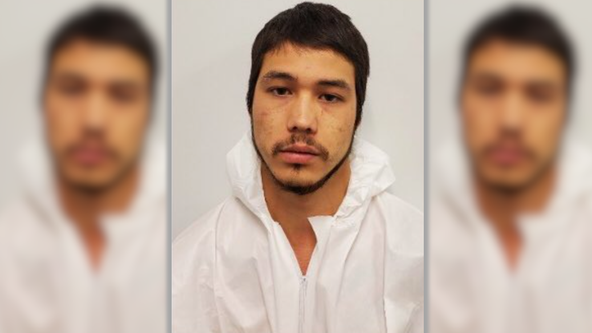 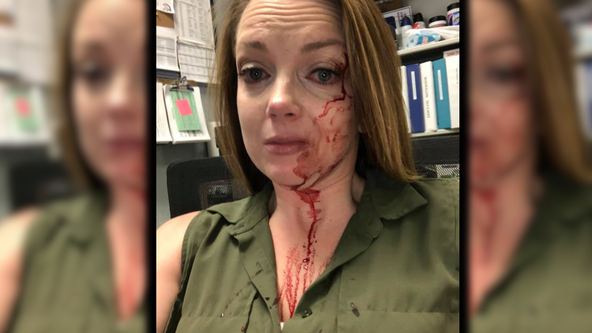