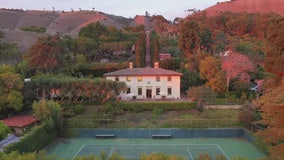 Eleven-and-a-half hillside acres overlooking the Pacific Ocean, ten guest cottages, and one historic Tuscan home known as Villa Narcissa.This week’s Top Property is a Rancho Palos Verdes estate created by the late Frank Vanderlip Sr. - one of the architects of the Federal Reserve who helped develop much of the South Bay Peninsula. As Coldwell Banker Global Luxury Realtor Jade Mills explains, Vanderlip Sr. originally purchased 16,000 acres in Rancho Palos Verdes in the early 1900s. In 1926, he built Villa Narcissa and named it after his wife.The main residence covers almost 8,000 sq. ft. and includes seven bedrooms, nine bathrooms, and ornately decorated European inspired living spaces. Intricate, original designs on the formal living room’s ceiling, several interior doors, and the foyer are hand-painted, says Tiffany Mills of Coldwell Banker Global Luxury Real Estate.Lauren Forbes and John Corrales of Forbes Corrales Real Estate at Compass also share the listing. Forbes says the allure of the upstairs master suite is its view, overlooking the tennis court and the estate from there. That tennis court, by the way, was poured in 1929 and, as Corrales says, “is in fabulous condition.” The gated grounds also include a pool, citrus, cypress and olive trees, plus a 246-step walkway that ascends to a Doric colonnade. It’s there that the panoramic view of the Pacific comes into full focus.Asking price for the Vanderlip’s Villa Narcissa: $12,995,000. 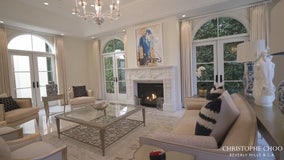 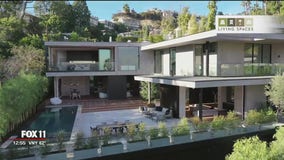 One of the premiere selling points of this week’s Top Property is its location.  “We are walkable to the Sunset Strip,” says Ernie Carswell of Douglas Elliman Real Estate. 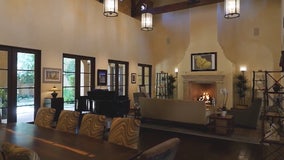 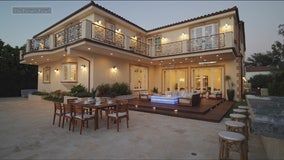 Expecting the unexpected is a good way to approach this remodeled 1920s address in L.A.’s historic Hancock Park. 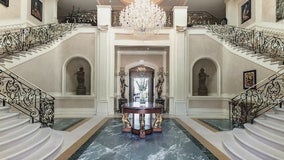 A home with a proper name is always a force to be reckoned with. Beverly Hills’ Palazzo di Amore is no exception. 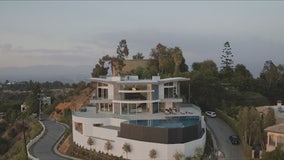 UPDATE: The seller has dropped the price of this home to $16,750,000. This new number has not been reflected in the original video. 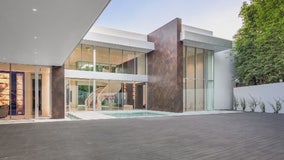 By all accounts, 627 North Carcassonne Road in Bel Air is a home, but it feels like a five-star resort. 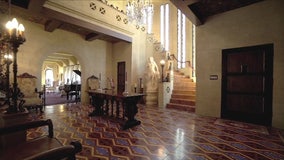 Arguably one of the South Bay’s most historically significant homes is 124 Via Monte d’Oro in Redondo Beach. 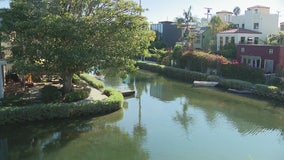 2218 Grand Canal in Venice sits on a picture perfect corner lot on the famed Venice Canals and just steps from one of the canal’s iconic bridges. 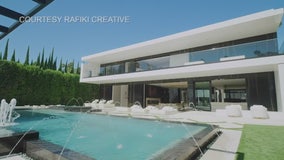 Every square inch of this 16,500 sq. ft. home in the Beverly Hills Flats is designer and clutch. Case in point, the Bentley Room and fully loaded  underground garage.  There are more details on the high-end wheels to come. 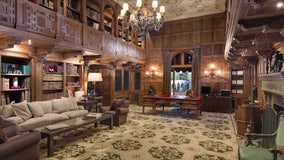 What do Hearst Castle, Francis Ford Coppola’s “The Godfather,” JFK and Whitney Houston have in common? The Beverly House right here in Beverly Hills. 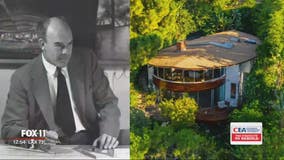 Hailing from a time when turquoise countertops and classic thermometers were all the rage, 4024 Murrietta Ave. in Sherman Oaks was brought to life by an architectural icon for an animating genius. 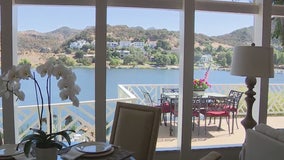 Most of the homes I’ve toured thus far either have views of the Pacific or are actually on the ocean, but not this week’s Top Property. 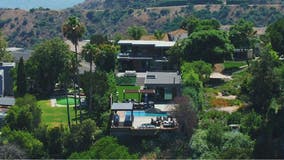 One of the largest lots in this particular Hollywood Hills West neighborhood is 7123 Macapa Dr. at just under 20,000 sq. ft. It offers 5,700 sq. ft. of living space and includes six bedrooms, six-and-a-half bathrooms, and a behemoth of a backyard. 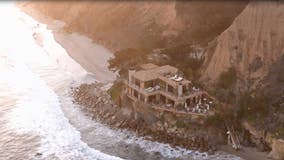 “It’s special for Malibu. Most of the time if you're in Malibu on the beach you have neighbors on both sides of you,” explains Douglas Elliman’s Brittany Sherman. 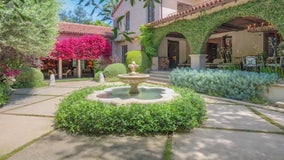 This is not just any estate in Holmby Hills. This Spanish Revival sprawls more than an acre and a half and used to be home to the man who thrilled us on screen and in song: Mr. Vincent Price. 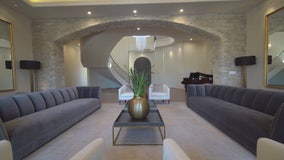 A Mediterranean estate is one way to describe this pillared property in Granada Hills. Then, there’s Compass’ Levik Stephan’s approach. 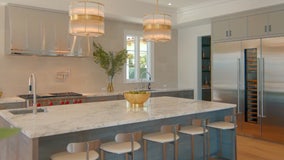 This Beverly Hills address is loaded with everything worthy of the 90210, including a name. 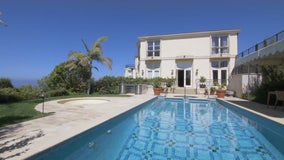 The South Bay’s Palos Verdes Estates is home to this week’s top property, which happens to be an estate. 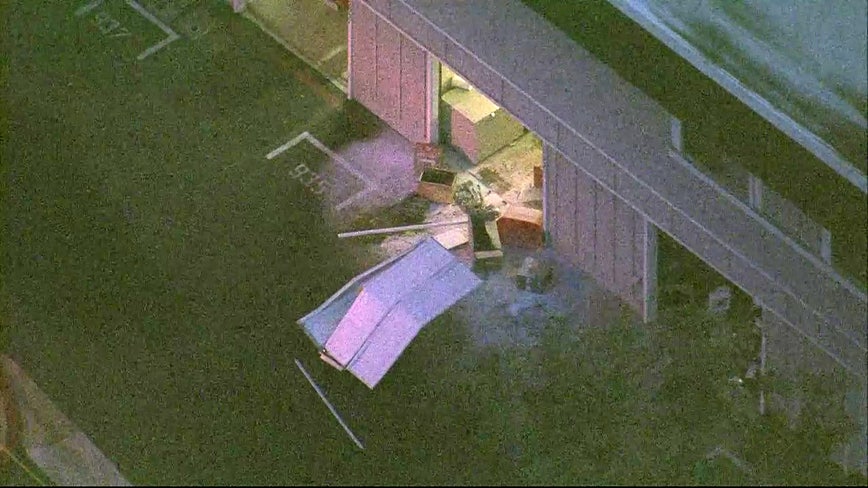