The Issue Is Podcast 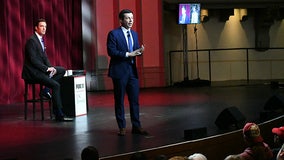 Democratic presidential candidate Pete Buttigieg took questions on some of the biggest issues of the 2020 election race during an exclusive town hall hosted by FOX 11 at the University of Southern California on Thursday.Check out our behind-the-scenes conversation around the town hall event with FOX 11's Digital Producer Oscar Flores, Managing Editor Pete Wilgoren, and The Issue Is Producer Nick Greitzer: 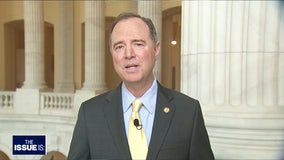 For political junkies, every day this past week was like the Super Bowl.

The Oscars are this Sunday, to discuss the state of the race and make their final predictions, Elex is joined by Elizabeth Wagmeister of Variety, and Grae Drake, better known as Ms. Moviefone. 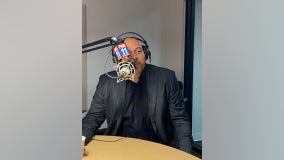 Tracy Murray was one of Kobe Bryant’s teammates on the Lakers in the 2002 season and was an assistant coach on the Lakers in 2015 when Kobe was still playing. He currently works as an analyst with the UCLA Sports Network. 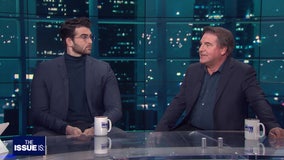 Hasan Piker and John Kobylt couldn’t be more different. They are from different generations, believe in different political ideologies, and are at the forefront of different media platforms. But sometimes opposites attract, because when we put these men in a one-on-one debate, what we found was… agreement – a surprise to even the men themselves. 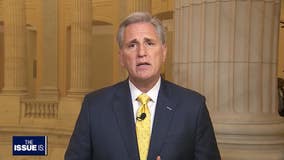 It’s been another busy week in Washington DC. 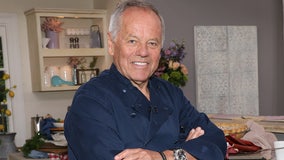 This podcast has nothing to do with politics. It's just a fascinating interview. 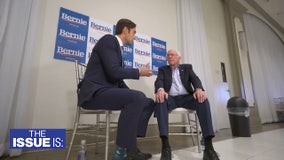 Sen. Bernie Sanders is in the top tier of every recent poll of California voters. 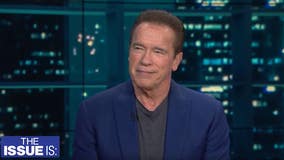 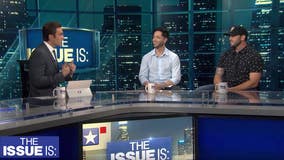 On this Thanksgiving Week, we take a break from our normal conversation about politics. Instead, this week...The Issue Is...gratitude. 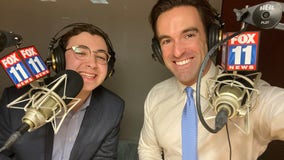 This week, "The Issue Is:" anchor Elex Michaelson engages in a little role reversal, as FOX 11 intern Terry Ayzman takes the reins for a bonus show! 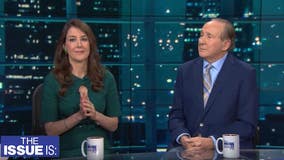 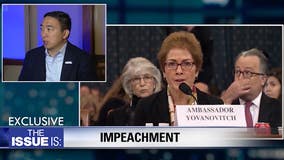 This week, we have two, exclusive one on one interviews with two Democratic presidential candidates. 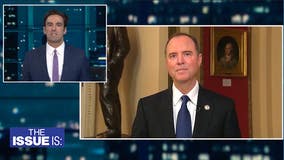 The impeachment inquiry is in full swing! 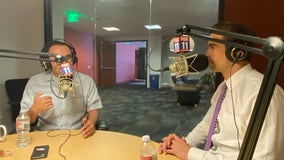 In this week’s ‘The Issue Is:’ podcast extra we sit down with LA Times columnist Gustavo Arellano to discuss Proposition 187. 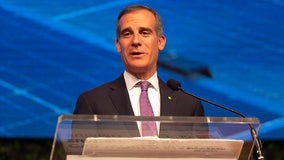 Los Angeles Mayor Garcetti steps onto "The Issue Is:" set this week & weighs in on homelessness, CA's power blackouts, and the backstory behind his rumored presidential bid. 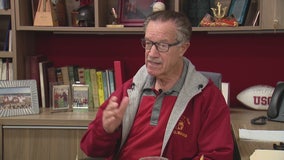 In this podcast, we take a break from politics for a fascinating conversation with an iconic figure.  Dr. Arthur C. Bartner is retiring after 50 years directing the USC Trojan Marching Band.  He's transformed the band from a struggling group without an identity to an international institution. They've performed with some of the top stars all over the world.  In this conversation with Elex Michaelson, Dr. Bartner discusses how he first got the job.  He tells the story of how a performance with Diana Ross changed everything for him.  And his all-time favorite moment? Creating a four-time platinum record with Fleetwood Mac.  Dr. Bartner describes his directing style & what he plans to do next. 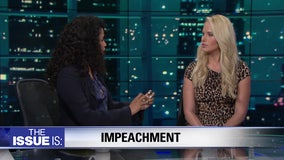 Congressman Eric Swalwell (D-California) is on the House Intelligence Committee investigating the President. 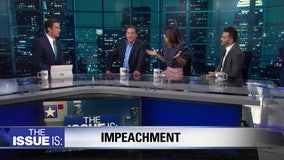 Democratic Donor Tom Steyer has always dabbled in politics, but never quite like now. Since July, he’s hopped into the crowded field of 2020 Democratic hopefuls. In his interview on FOX11’s “The Issue Is: with Elex Michaelson,” Steyer explained what separates him from the pack. “The debates were about very important policies…none of these policies can happen until we break the corporate takeover of America.” Steyer, who spearheaded the organization, ‘Need to Impeach,’ also made a bold prediction. Come November, “there’s a good chance [Trump] won’t even be on the ballot.” We discuss impeachment, California's power blackout problems, and the upcoming Democratic debate with our panel.

The Issue Is: speaks with Presidential Candidate Beto O'Rourke and Secretary of Housing and Urban Development Ben Carson.