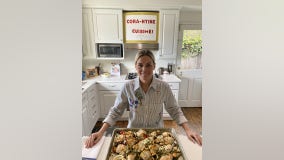 Cat Cora best known as the first female Iron Chef has become a celebrity chef and lifestyle expert. Cora has started a nightly cooking show on her Instagram account called 'Cora-ntine', which was named by GDLA's Amanda Salas. 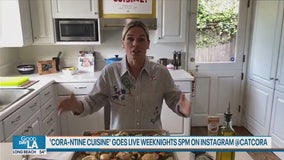 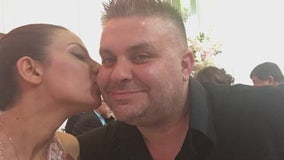 Rafee Al-saeegh was diagnosed with Leukemia in October. He is now in remission but continues to go in for chemotherapy treatments. Rafee is searching for a bone marrow donor match. 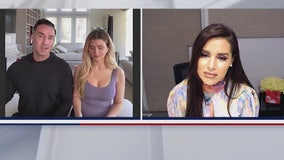 Jersey Shore's Mike 'The Situation' Sorrentino and his wife Lauren speak to patients in recovery centers across the country because they have personally been affected by addiction. 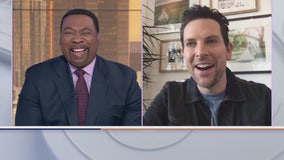 'The Voice' alumni Chris Mann's concert tour was canceled due to COVID-19. Now the singer/songwriter is going viral with several pandemic parodies of songs for Adele, Madonna, Alanis Morissette, and The Knack. 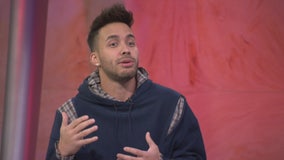 Not only is Prince Royce king when it comes to his career in music, he’s also not afraid of jumping out of a perfectly good airplane! We asked him about why he’s taken up skydiving and how he feels about still doing packed arenas in light of recent fears. 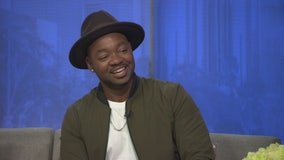 Brian Michael Smith stars on one of the biggest shows on TV, FOX’s "9-11-1: Lone Star." He talks about this week’s two-hour season finale, the personal reason he loves what the show is doing with his character, and how his plan to convince his wife to live in LA backfired in the most spectacular way! 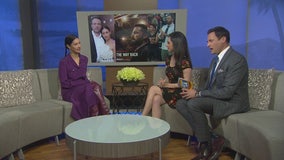 In ‘The Way Back’ Janina Gavankar plays Angela, the estranged wife of Ben Affleck's character Jack Cunningham... a former high school basketball Phenom struggling with alcoholism. While she left Jack to protect herself, she still loves Jack, and wants to see him pull himself back up and he is called back to coach the team of his alma matter. Janina is also friends with Affleck, she reflected on his personal recovery from alcoholism and how the actor balanced his personal life with his acting. ‘The Way Back’ starring Ben Affleck and Janina Gavankar is out in theaters this Friday. 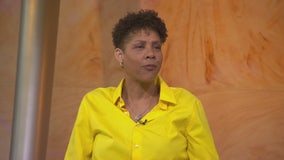 Cheryl Miller was one of the women who changed women's basketball forever in the early 1980s while playing for the Lady Trojans basketball team at the University of Southern California. The retired WNBA star talked about the new HBO documentary "Women of Troy," and missing her friend, Kobe Bryant. 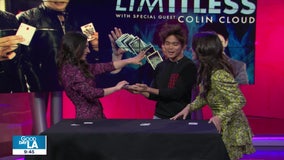 Shin Lim won the world championship of card magic back in 2015. He's also a 2-time winner on America's Got Talent and now has a residency in Las Vegas. 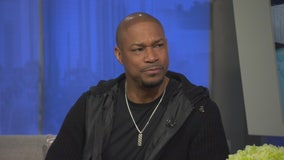 Finesse Mitchell stars in the FOX comedy "Outmatched." He talked about the show, what he just got done doing in Vegas, and what his upcoming book is about. 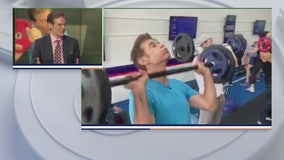 Dr. Oz and Mark Wahlberg went to an intense workout to show if you should or should not eat breakfast. Catch the Breakfast Showdown on Wednesday, March 4 on The Dr. Oz Show at 1 p.m. on FOX 11. 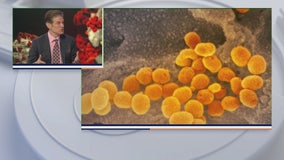 Dr. Oz discusses the latest on the coronavirus in California. 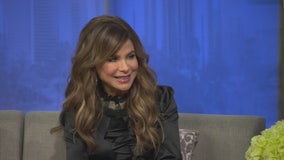 Paula Abdul knows what it takes to be successful. She got really creative when she auditioned to be a Laker girl and set all sorts of records with her debut album "Forever Your Girl." The singer talked about how she landed the Laker job, why she considers Janet Jackson her "fairy godmother," and opened up about attending Kobe and Gianna’s memorial at Staples Center. 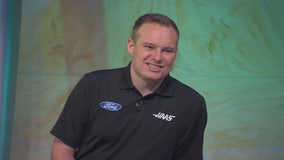 The NASCAR Cup Series moves to the Auto Club Speedway this weekend and FOX will cover it from start to finish starting Sunday at noon. Cole Custer is from the OC and will be coming home to compete. He talked about the race and shared with us his own racing traditions and superstitions. 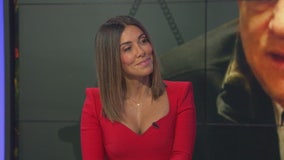 Seven men and five women are still deciding if Harvey Weinstein is guilty of rape, along with several other sex crimes. Today was the fourth day of deliberations. Criminal Defense Attorney Sara Azari, the author of "Unprecedented” joined us on Good Day LA to break down the case. 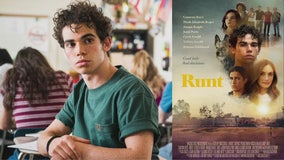 The late Cameron Boyce’s last movie is about to have its first-ever premiere. Victor and Libby Boyce appeared on Good Day LA Friday and talked about how this movie was unlike anything their son had ever done before. 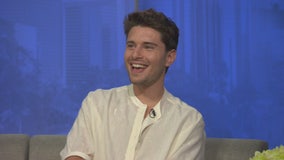 Ronen Rubinstein plays a firefighter who also happens to be Rob Lowe’s son on the hit FOX show "9-1-1: Lone Star." Ronen talked all about the show, filming some of the show’s harrowing action scenes and talks about which one has been the most challenging so far. 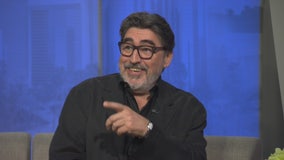 Alfred Molina is an actor known for his roles in Raiders of the Lost Ark, Boogie Nights, Spider-Man 2, Not Without My Daughter, The Da Vinci Code, and many others.