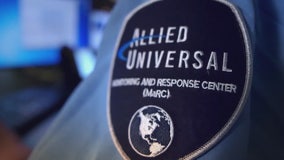 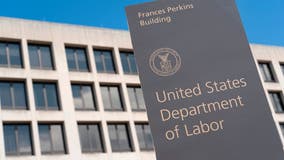 Roughly 38.6 million people have now filed for jobless aid since the coronavirus forced millions of businesses to close their doors and shrink their workforces, the Labor Department said Thursday. 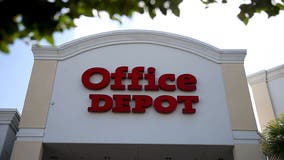 Office Depot announced a restructuring plan that includes closing stores and laying off about 13,100 employees by 2023. 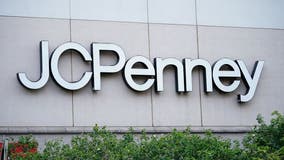 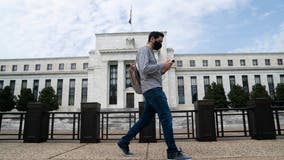 Mortgage balances, the largest component of household debt in the U.S., jumped by $156 billion in the first quarter. 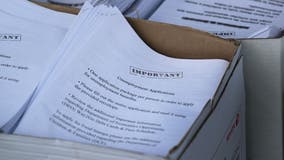 More than 3.8 million laid-off workers applied for unemployment benefits last week as the U.S. economy slid further into a crisis that is becoming the most devastating since the 1930s. 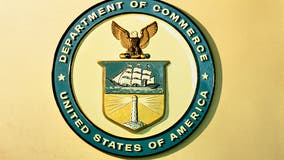 The U.S. economy shrank at a 4.8% annual rate last quarter as the coronavirus pandemic shut down much of the country and began triggering a recession that will end the longest expansion on record. 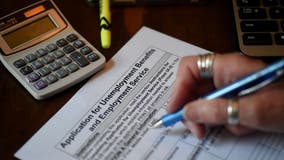 More than 4.4 million laid-off workers applied for U.S. unemployment benefits last week as job cuts escalated across an economy that remains all but shut down, the government said Thursday. 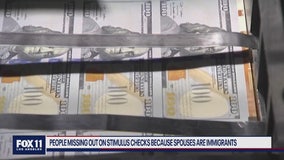 Roughly 1.2 million U.S. citizens did not receive stimulus checks because they are married to immigrants who don’t have social security numbers and joint-filed their taxes. 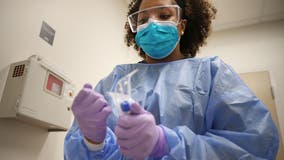 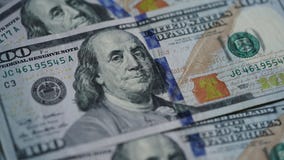 Many users on Twitter reported having trouble accessing their online bank accounts on the same day that millions of Americans were expected to receive stimulus money. 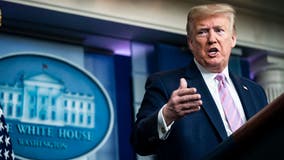 Democratic and Republican governors sounded alarm about a federal power grab a day after Trump asserted he had the ultimate say on when and how to reopen the economy. 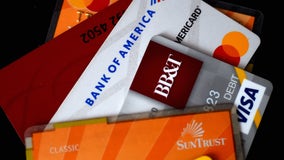 The website for low-income Angelenos struggling amid the coronavirus pandemic to apply for prepaid debit cards has been crashing since it was put online Tuesday morning, and staff members from Mayor Eric Garcetti's office said they are trying to fix it. 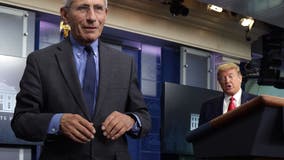 Fauci said a May 1 target is “a bit overly optimistic” for many areas of the country. 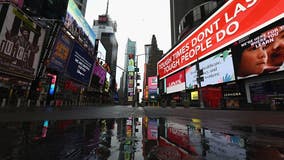 The IMF said Tuesday that it expects the global economy to shrink 3% this year — far worse than its 0.1% dip in the Great Recession year of 2009. 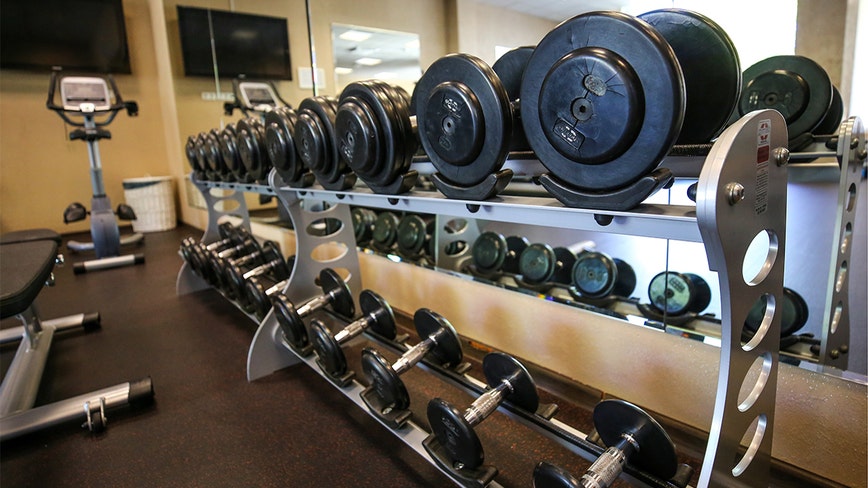 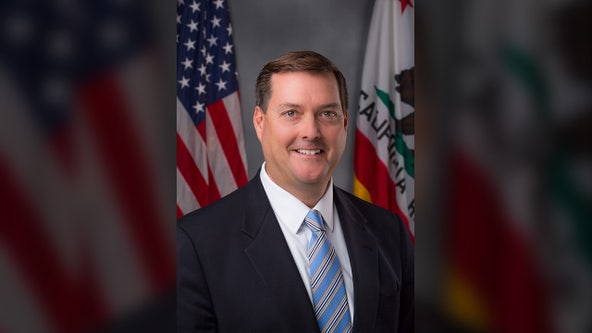