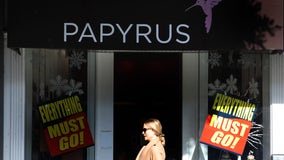 Papyrus, the popular and pricey greeting card store seen at malls all over the country, will be closing stores amid retail struggles. 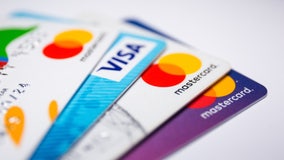 FICO, the most widely-used credit score in the United States, is changing the way it calculates consumers' scores and that could make it more difficult for some Americans to get a loan. 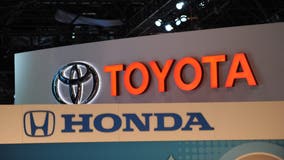 The problem could affect as many as 12.3 million vehicles in the U.S. made by six companies. It's possible that as many as eight people were killed when air bags didn't inflate. U.S. safety regulators are investigating. 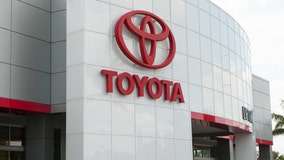 Toyota says the air bag control computer may not be properly protected and that can lead to incomplete air bag deployment or failure to inflate in a crash. 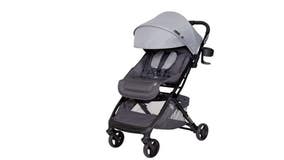 Baby Trend, a company that manufactures baby and child products, has issued a recall of four models of its black Tango Mini Strollers. 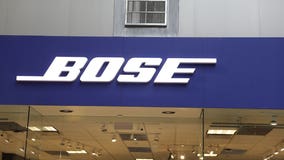 Bose announced it will close 119 stores around the world as customers have shifted toward online shopping over the years. 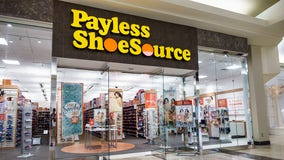 Payless ShoeSource plans to relaunch its website and open some brick-and-mortar locations in the U.S. 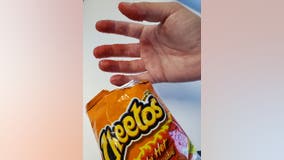 “Cheetle,” is now the confirmed designation for the powdery residue that sticks to one’s fingers when eating a bag of Cheetos. 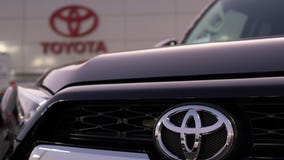 The recall involves certain Toyota and Lexus vehicles over a fuel pump issue that could cause affected vehicles to stall. 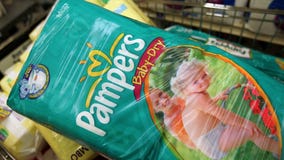 Lumi by Pampers is an all-in-one baby monitor system that tracks your baby's activity including their diapering needs. 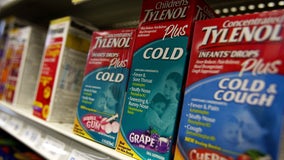 Pharmecutical giant Johnson and Johnson has settled a class action lawsuit over Infants' Tylenol for $6.3 million. 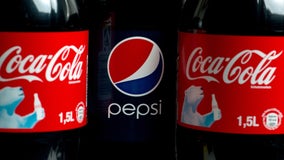 Regal Cinemas has announced it will no longer carry Coke products and some moviegoers aren't too excited about the change. 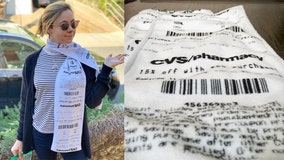 Receiving a human-length receipt at a local CVS has become the norm and is a phenomenon at the center of many memes poking fun at the company for the absurdity. 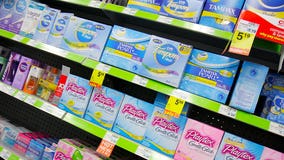 The sale and use of diapers and menstrual hygiene products are exempt from tax in California from now through December 31, 2021, thanks to Senate Bill 92, which was signed into law on June 27, 2019. 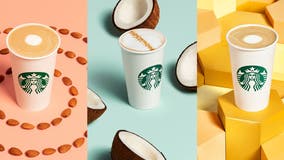 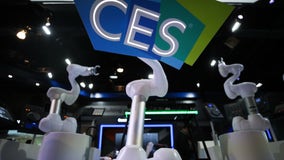 Thousands of people have gathered in Las Vegas this week for the world’s most talked about consumer tech event that will unveil a flurry of groundbreaking new products that could shape the rest of the decade. 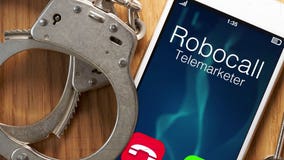 President Trump signed a law increasing fines of spam robocalls to $10,000 and requiring service providers to authenticate calls across networks. 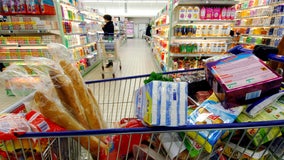 The FDA has released new labeling guidelines that require manufacturers to list how many calories are in an entire package of food. 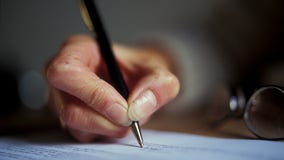 Police are advising people to write out 2020 as the year when signing the date to avoid potential fraud. 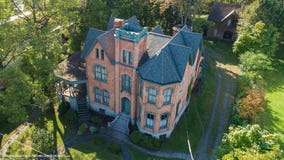 The city of Auburn, New York, is selling a massive Victorian home for $50,000 - but only if interested buyers can provide a full restoration plan for the residence.