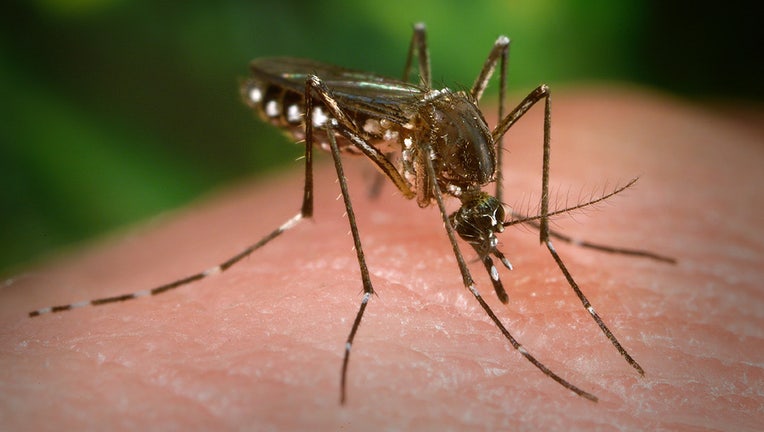 Female Aedes aegypti mosquito in the process of seeking out a penetrable site on the skin surface of the human host, 2006. (Smith Collection/Gado/Getty Images)

LA QUINTA, Calif. - The Coachella Valley Mosquito and Vector Control District on Friday announced mosquitoes in La Quinta had tested positive for a viral disease that can be transmitted to humans and initially cause flu-like symptoms, and in rare cases, death.

There are no reported human cases of St. Louis Encephalitis in California, according to the district, but officials still warned people to guard themselves against mosquitoes, and announced targeted insecticide spraying operations were scheduled for next week in La Quinta.

"We need people to protect themselves from mosquito bites," said Tammy Gordon, a district spokeswoman. "It's as simple as using bug spray with DEET or other EPA registered ingredients. Wear long sleeves and pants if you can, especially, if you go for a walk at dawn or dusk. That is when mosquitoes are most active."

Mosquitoes infected with the virus were collected from a trap near Madison Street and 60th Avenue, the district said.

According to the Centers for Disease Control and Prevention, infected mosquitoes can bite humans and spread the virus, but most people end up not feeling symptoms.

Infections may cause fever, headache, nausea, vomiting and tiredness, the CDC said. In older adults, a severe neuroinvasive disease that often involves encephalitis, an inflammation of the brain, is possible following infection.

People over 50 years old and those with lowered immune systems are at greater risk of suffering severe symptoms if contracting the virus.

In rare cases, St. Louis Encephalitis can cause long-term disabilities or death, according to the CDC.

Insecticide spraying operations are planned for June 1-3, between 2 a.m. and 7 a.m., in La Quinta in an area bounded by Avenue 60, Monroe Street, 62nd Avenue and Madison Avenue.

For more information on the spraying, go to https://www.cvmosquito.org/public-health-threats/pages/current-application-activities-0. 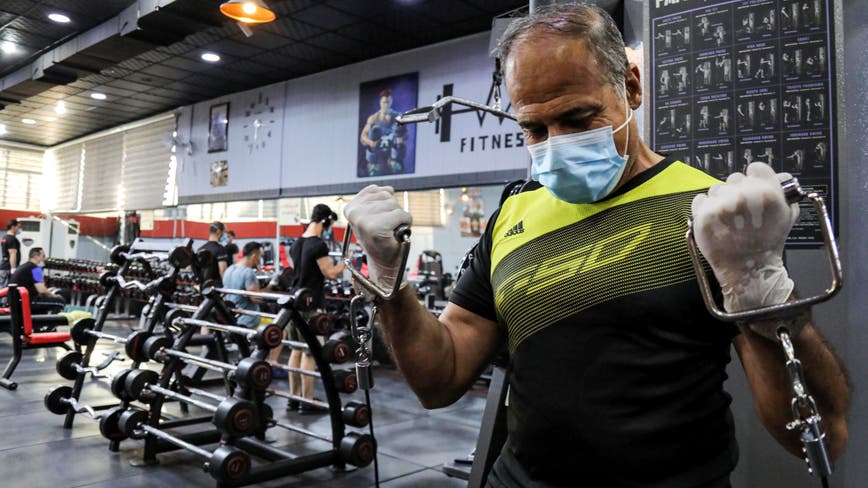 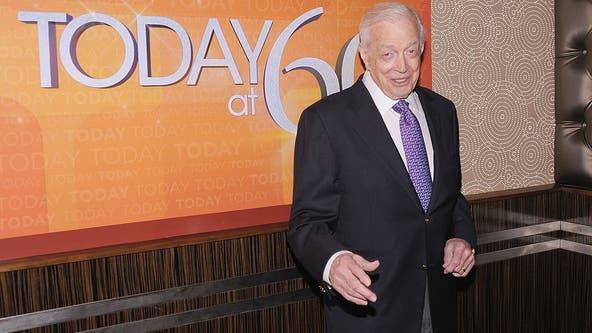 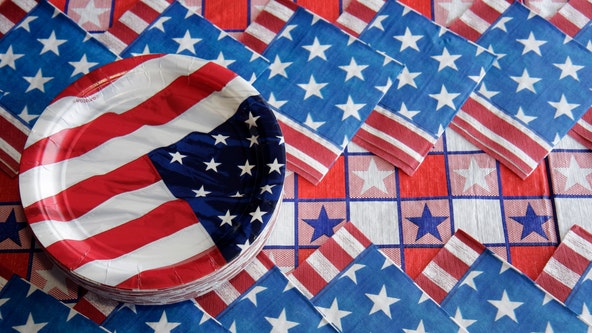 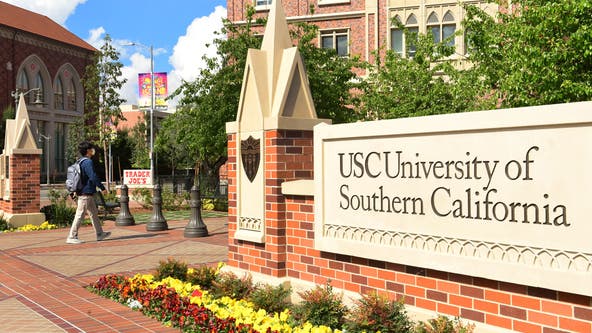 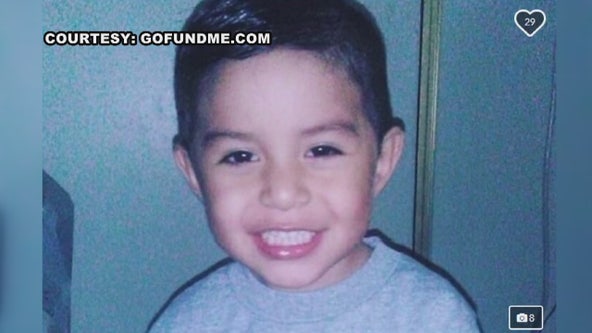