WHO calls on countries to take strong action against COVID-19

The head of the World Health Organization said the COVID-19 outbreak is accelerating, but insisted that

LONDON - Deaths surged in Italy and Spain on Friday, troubling new outbreak sites bubbled in the United States, and British Prime Minister Boris Johnson became the first leader of a major country to test positive for the coronavirus that has sickened more than a half-million people worldwide.

Italy recorded its single biggest rise in deaths, with 969 more victims, to bring its total number of fatalities to 9,134. The country now has 86,498 cases, surpassing China to record the grim distinction of the second-most infections in the world, behind the U.S.

Johnson's office said he was tested after showing mild symptoms for the coronavirus and is self-isolating and continuing to lead Britain's response to the pandemic.

“Be in no doubt that I can continue, thanks to the wizardry of modern technology, to communicate with all my top team, to lead the national fightback against coronavirus," Johnson said in a video message, adding that he had a temperature and persistent cough.

Several weeks ago, Johnson had pledged he would "go on shaking hands with everybody.”

Johnson, 55, was the first leader of a major nation known to have contracted COVID-19; German Chancellor Angela Merkel has been in isolation since her doctor tested positive for the virus, but her first two tests have been negative.

British Health Secretary Matt Hancock, who has been at the forefront of nation’s response to the outbreak, also was confirmed to have the virus. Britain has 11,658 confirmed cases of the virus, and 578 people have died.

MAP: This is where there are confirmed coronavirus cases in the US and around the world

Spain says 9,444 health workers have contracted the coronavirus. That's nearly 15% of the total number of cases.

“It’s true that we have more deaths than what we saw yesterday, but it’s also true that the percentage increase today is similar to that of he past three days and it appears there is a stabilization,” said Fernando Simón, the head of Spain's health emergency coordination center.

In Washington, the House passed a $2.2 trillion package to ease the pandemic's devastating toll on the U.S. economy and health care system.

The chamber had appeared set to pass the measure after an extraordinary 96-0 Senate passage, but the vote ran into complications. A Republican lawmaker threatened to delay passage until most lawmakers return to Washington.

The situation in countries with more fragile health care systems worsened with Russia, Indonesia and South Africa all passing the 1,000-infection mark. India launched a massive program to help feed hungry day laborers after a lockdown of the country's 1.3 billion people put them out of work.

South Africa also announced its first two deaths from the virus as it began a three-week lockdown.

The U.S. now has 85,996 confirmed cases, according to a count kept by Johns Hopkins University. Italy, the U.S.. and China account for nearly half the world's more than 550,000 infections and more than half of the roughly 25,000 reported virus deaths.

Analysts warned that all those infection figures could be low for reasons that varied in each nation.

RELATED: Asymptomatic individuals may be rapidly spreading COVID-19, according to researchers 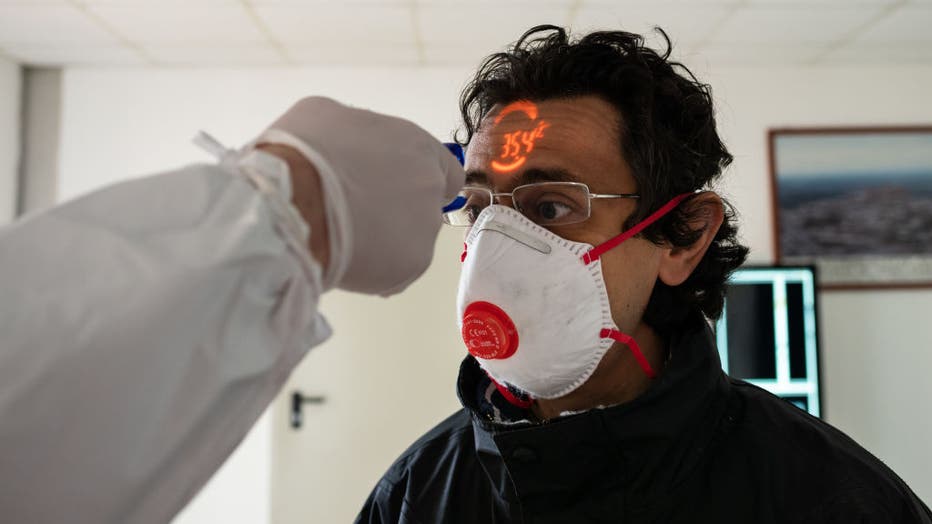 An Italian citizen has his body temperature measured on his forehead in Calabria, Italy on March 27, 2020. (Photo by Alfonso Di Vincenzo/KONTROLAB/LightRocket via Getty Image)

Italian epidemiologists warn that the country's numbers are likely much higher than reported — perhaps by five times — although two weeks into a nationwide lockdown the daily increase seems to be slowing, at least in northern Italy.

“It’s a horrible sensation, not being able to breathe,” said Fausto Russo, a 38-year-old fitness trainer who is one of 10,000 Italians whose infection has been cured. “Imagine putting your head under water.”

RELATED: ‘The pandemic is accelerating’: WHO suggests more aggressive measures be taken to stop COVID-19

For most people, the coronavirus causes mild or moderate symptoms, such as fever and cough that clear up in two to three weeks. But for others, especially older adults and people with existing health problems, the virus can cause more severe illness, including pneumonia and death.

Johns Hopkins reported more than 127,000 people have recovered, about half in China.

New York state, the epicenter of the U.S. outbreak, reported 100 more deaths in one day, accounting for almost 30% of the 1,300 fatalities nationwide. Gov. Andrew Cuomo said the number of deaths will increase soon as critically ill patients who have been on ventilators for days succumb.

“That is a situation where people just deteriorate over time,” Cuomo said.

The White House's coronavirus response coordinator, Deborah Birx, said counties in the Midwest around Chicago and Detroit are seeing a rapid increase in cases.

On Thursday, Louisiana reported the number of coronavirus cases in the state leapt 28% overnight, and New Orleans is gearing up for a possible overflow at hospitals, with plans to treat as many as 3,000 patients at the city's convention center if necessary.

Louisiana has surpassed 2,300 people known to be infected, with 86 residents dead from the COVID-19 disease caused by the virus, according to the state health department. A 17-year-old from New Orleans was among the latest deaths, the first in the state of someone under 18, and Gov. John Bel Edwards said it shows “everyone is at risk.”

Washington, D.C., confirmed 36 new cases, raising its total to 267. The district is under a state of emergency, its major attractions like the Smithsonian museums and National Zoo closed and White House and Capitol tours canceled. Police have blocked streets and bridges to prevent crowds from coming to see Washington’s blooming cherry blossom trees.

Russian authorities ramped up testing this week after widespread criticism of insufficient screening.

The stay-home order for India's 1.3 billion people threw out of work the backbone of the nation’s economy. The government announced a $22 billion stimulus to deliver monthly rations to 800 million people.

RELATED: Social distancing: What to do and what not to do to slow the spread of COVID-19

India's massive train system was also halted, but jobless workers are now trying to walk hundreds of miles to their home villages from India's major cities.

In China, where the virus was first believed to have started, the National Health Commission on Friday reported 55 new cases, 54 of them imported infections. Once again, there were no new cases reported in Wuhan, the provincial capital where the coronavirus first emerged in December. China is barring most foreigners from entering.

Trump, who has repeatedly referred to the outbreak as a “Chinese virus,” struck a different tone, tweeting after the call that “China has been through much & has developed a strong understanding of the Virus. We are working closely together. Much respect!”

RELATED: Who is most susceptible to coronavirus? COVID-19 not just affecting older people

The pandemic appears to have peaked in China, even while the government remains on guard against imported cases. Beijing is sending medical teams and equipment abroad, especially to Europe. But it has strongly protested U.S. Secretary of State Mike Pompeo's repeated references to the outbreak as the "Wuhan Flu," saying that promotes bias against China and Chinese Americans.

Shares skidded early Friday in Europe after a mixed day in Asia, where Tokyo's Nikkei 225 jumped while Australia's benchmark sank 5%. On Wall Street, major indexes were down about 3% in early trading, giving up some of the gains the market had piled up over the previous three days. 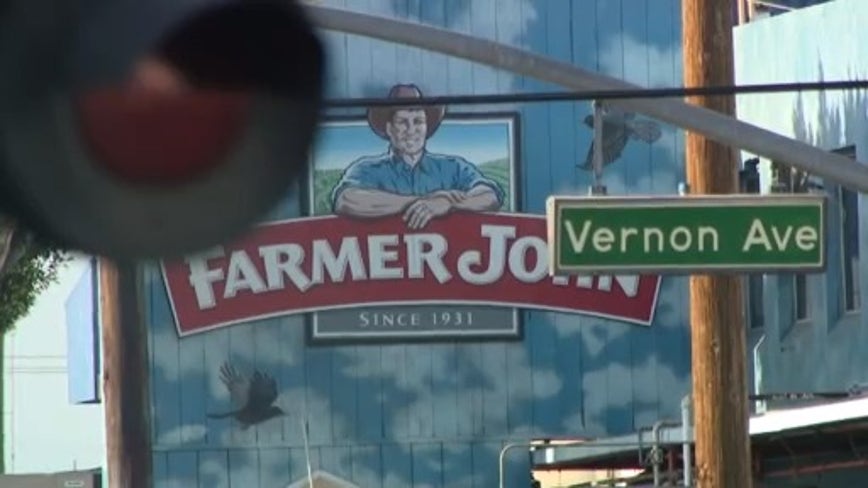 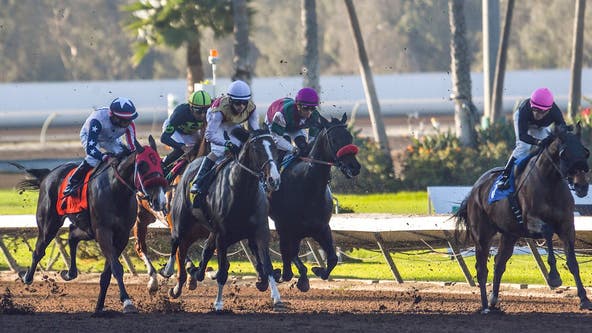