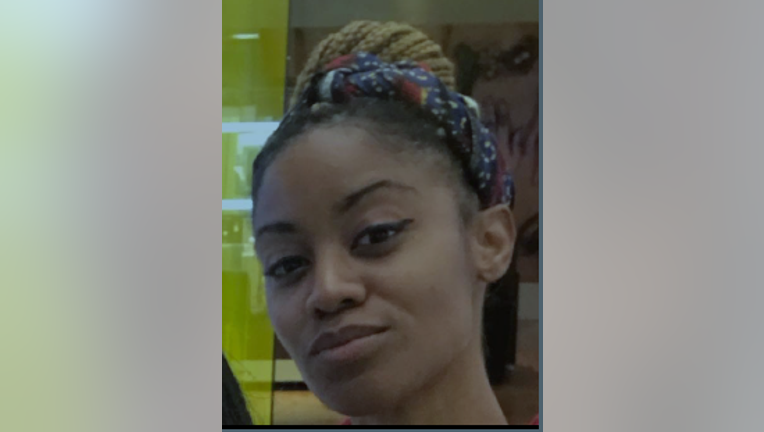 LOS ANGELES - Investigators in Southern California say a car belonging to a missing Tempe woman has been found abandoned along a freeway in Los Angeles County, but there's been no sign of her.

According to the Los Angeles County Sheriff's Department, 37-year-old Robyn Nelson was last seen leaving her home two days after Christmas, near Southern and Priest in Tempe.

Officials say Nelson's car was found on December 29, on the 60 Freeway in Walnut, California.

Deputies describe Nelson as 5'5" tall, weighing 105 lbs, with brown eyes and short brown hair. Nelson suffers from PTSD, anxiety and depression, and she has a tattoo of planets on her left forearm and an Egyptian symbol on her right forearm.

Anyone with information on her whereabouts is asked to come forward. People can leave an anonymous tip by calling Crime Stoppers at (800) 222-TIPS (800-222-8477). or visit the Los Angeles Regional Crime Stoppers Website. 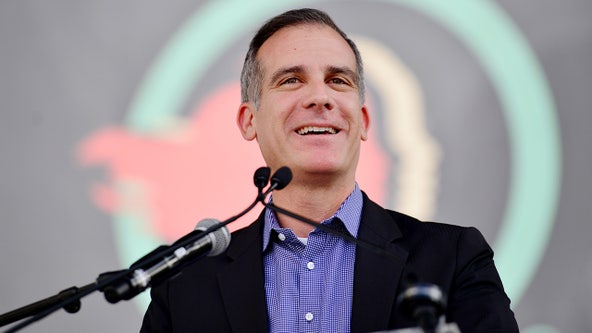